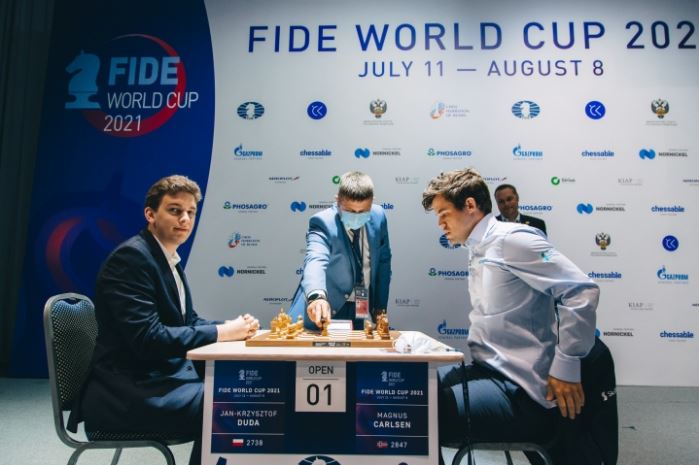 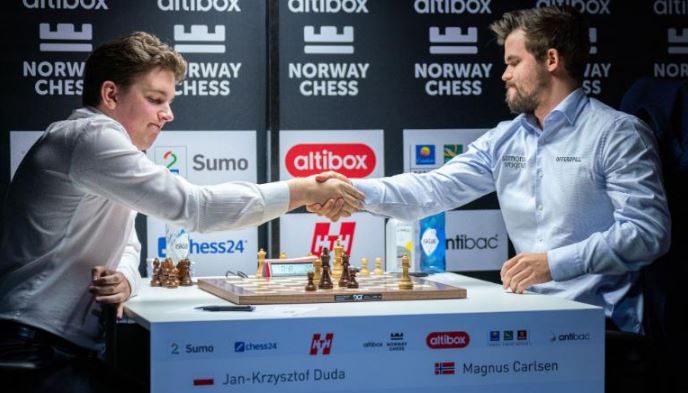 World Chess Champion Magnus Carlsen, whose unbeaten run in Classical Chess had stretched back 125 games–or two years, two months and 10 days–lost to the world’s No. 15 ranked player, Poland’s Jan Krzysztof Duda in round five of the Norway Chess... END_OF_DOCUMENT_TOKEN_TO_BE_REPLACED 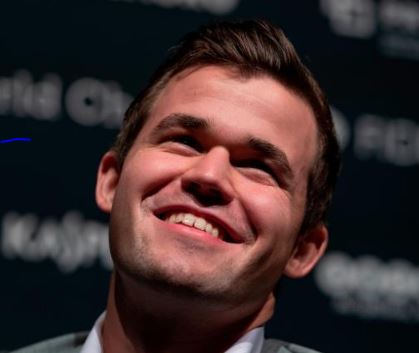 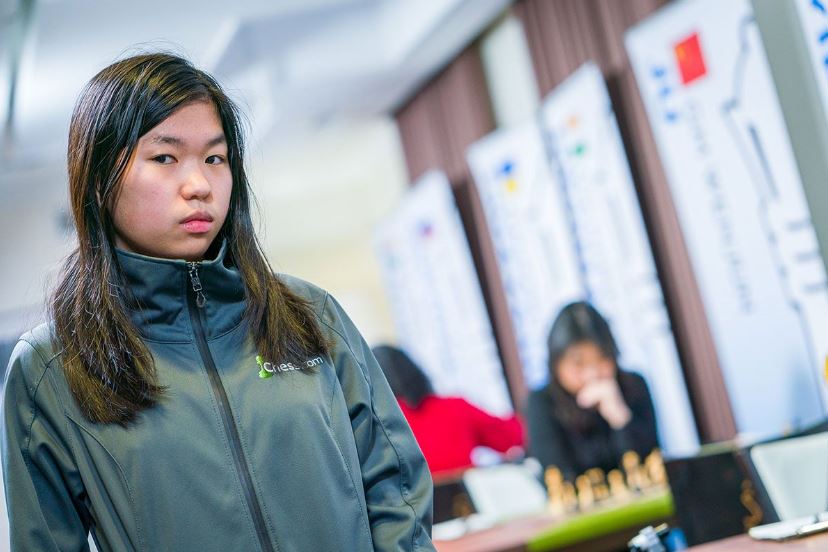 by John Bain Carissa Gave Ju Something to Contemplate Ju at chessboard in background thinking. In mid-February 2020, ten of the top women chess players in the world competed in a Round Robin–playing each other once–in the 2020 Cairns... END_OF_DOCUMENT_TOKEN_TO_BE_REPLACED 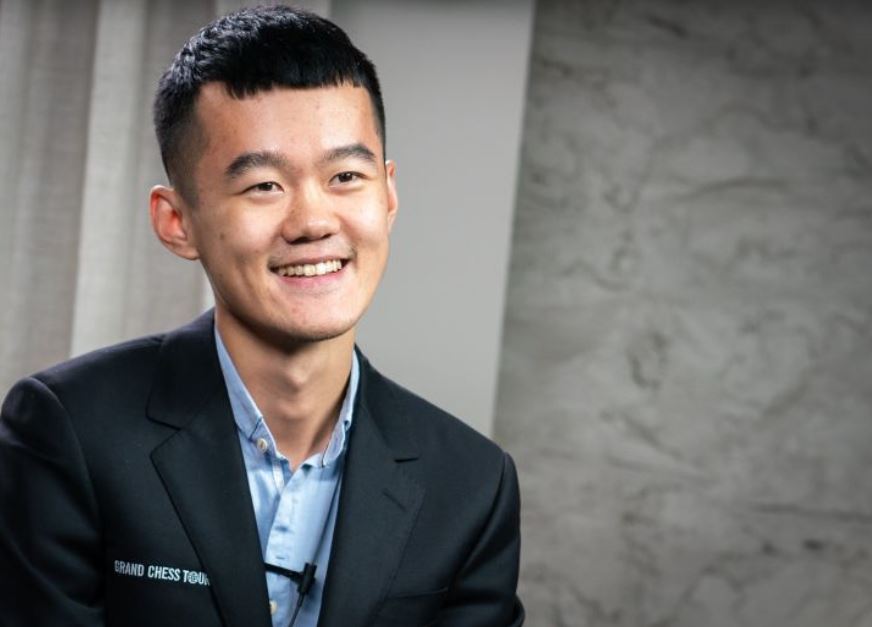 On Move 39, Magnus Carlsen with the white pieces had just played Ba7-c5, threatening checkmate in 1-move–Qf8#! Problem: Move 40 – Ding Liren, playing the black pieces, wins the white Queen in 2-moves or checkmates in 2 or 3-moves! See answer below! 2019... END_OF_DOCUMENT_TOKEN_TO_BE_REPLACED 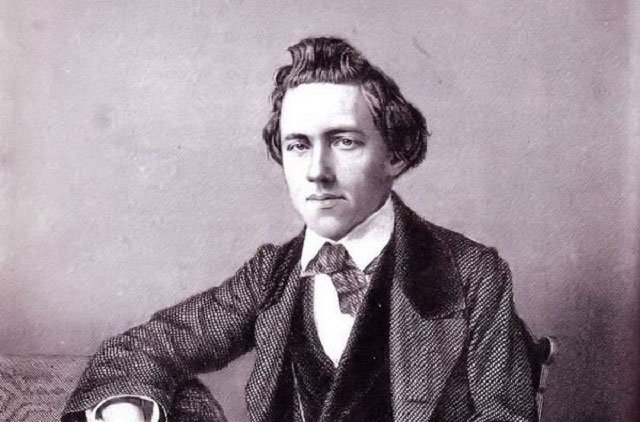 Paul Morphy vs Duke of Brunswick and Count Isoard