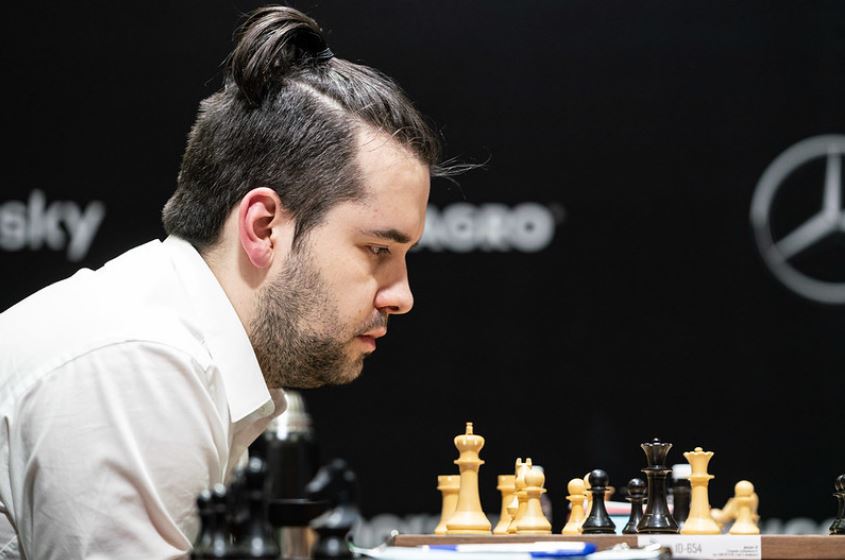 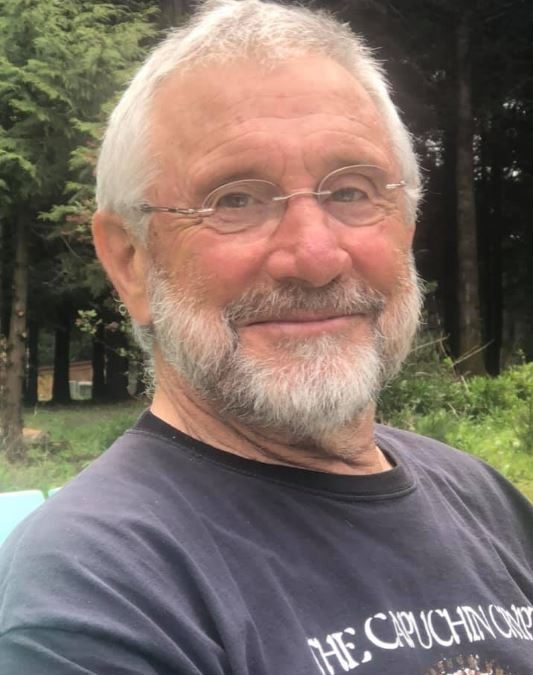 John Bain from Chess For Students says… “Real chess, like real life, is…”

“Real chess, like real life, is timed. Learn how to use the clock!” -John Bain, author of world’s best-selling scholastic chess workbook Chess Rules For Students. John and his wife LaVaun on wedding day. John lives in Corvallis, Oregon, in the USA with his... END_OF_DOCUMENT_TOKEN_TO_BE_REPLACED 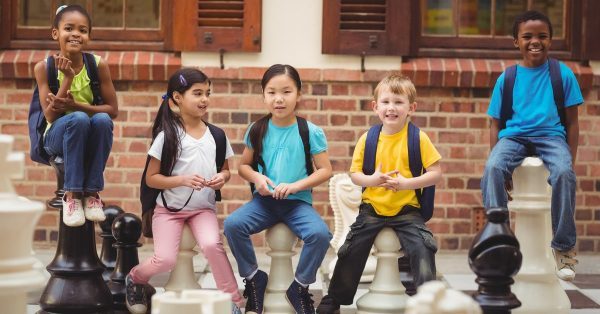 How to start and run “Chess Clubs For Students”

Making “Chess Clubs For Students”  Work! by John Bain Build a robust, well-attended, successful scholastic chess club! Learn how to start, organize and run a fun and strong chess club in school!  For the parent, coach or teacher who wants to organize a... END_OF_DOCUMENT_TOKEN_TO_BE_REPLACED 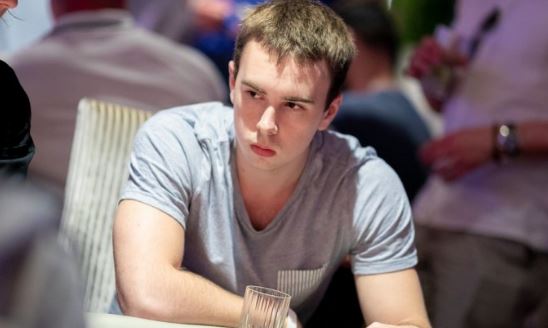